Performance: "Nororoca" will be performed at the Opera in Oslo on December 2-5 - Carte Blanche
The Norwegian national company of contemporary dance
Journal

Performance: “Nororoca” will be performed at the Opera in Oslo on December 2-5 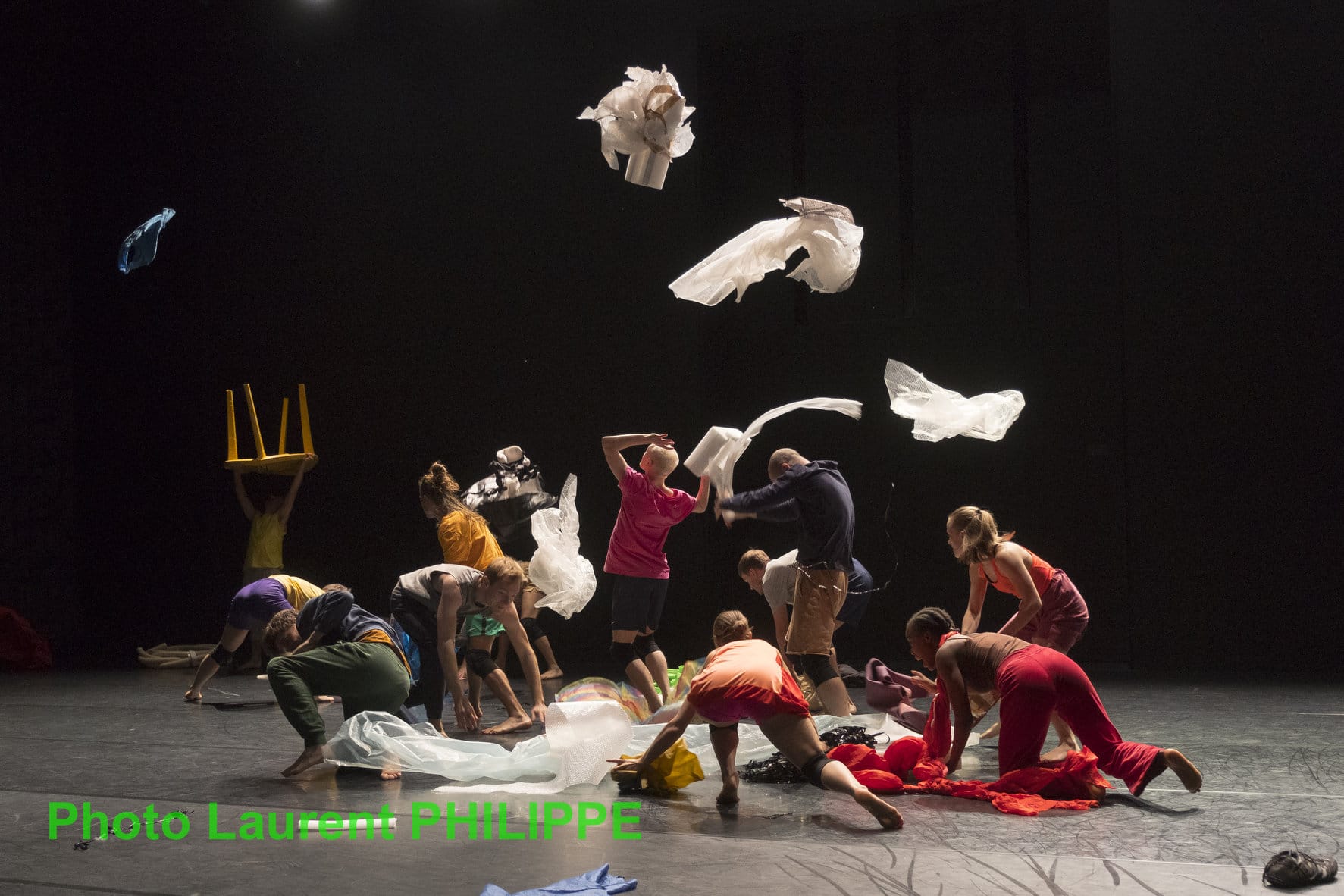 Four performances on Second Stage at the Opera, Thursday to Sunday. Three chances to see the documentary about the meeting between Lia and Carte Blanche.

Finally, «Nororoca» in the Opera !

Nororoca was supposed to have been played at the Opera back in March 2020, but the performances were canceled when Norway shut down due to the pandemic. Now, one and a half years after the original date, the Oslo audience will finally see this explosive cultural exchange between Norway and Brazil.

Recently, the performance was performed at the venerable Théâtre National de Chaillot in Paris, where it was received well by the Parisian audience. Below you can see photos from these performances taken by photographer Laurent Philippe.

The performances at the Opera are on  2 – 5 December. Tickets can be found here.

Documentary screening in Formidlingssenteret (dissemination center) at the Opera

Before the performances on Thursday, Friday and Saturday, you can watch the documentary Between Maré and Bergen by Yaniv Cohen. The documentary shows the meeting between choreographer Lia Rodrigues and the Carte Blanche dancers in the favela in Rio. In connection with the screening, there will also be a short Q&A session with artistic director Annabelle Bonnéry 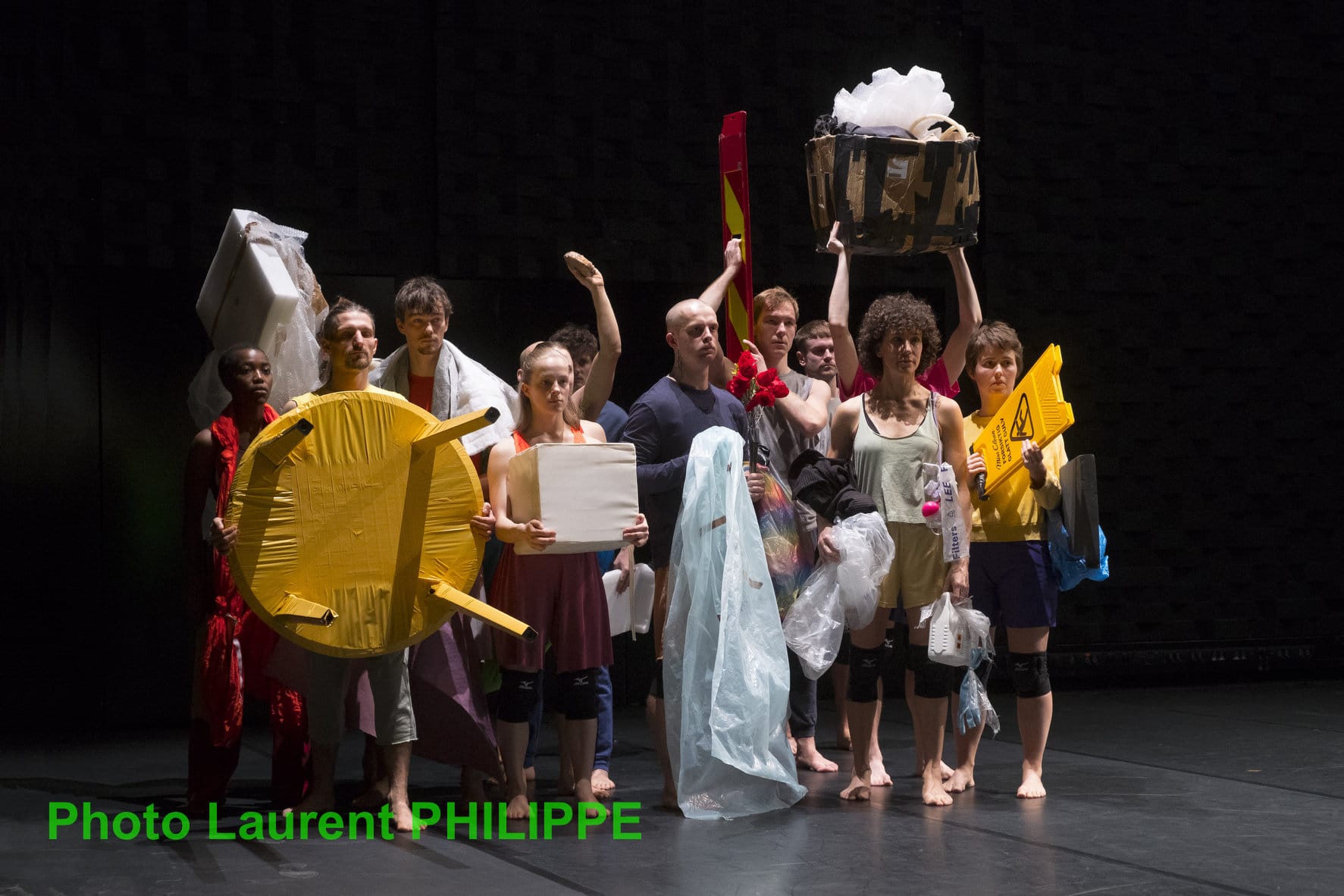 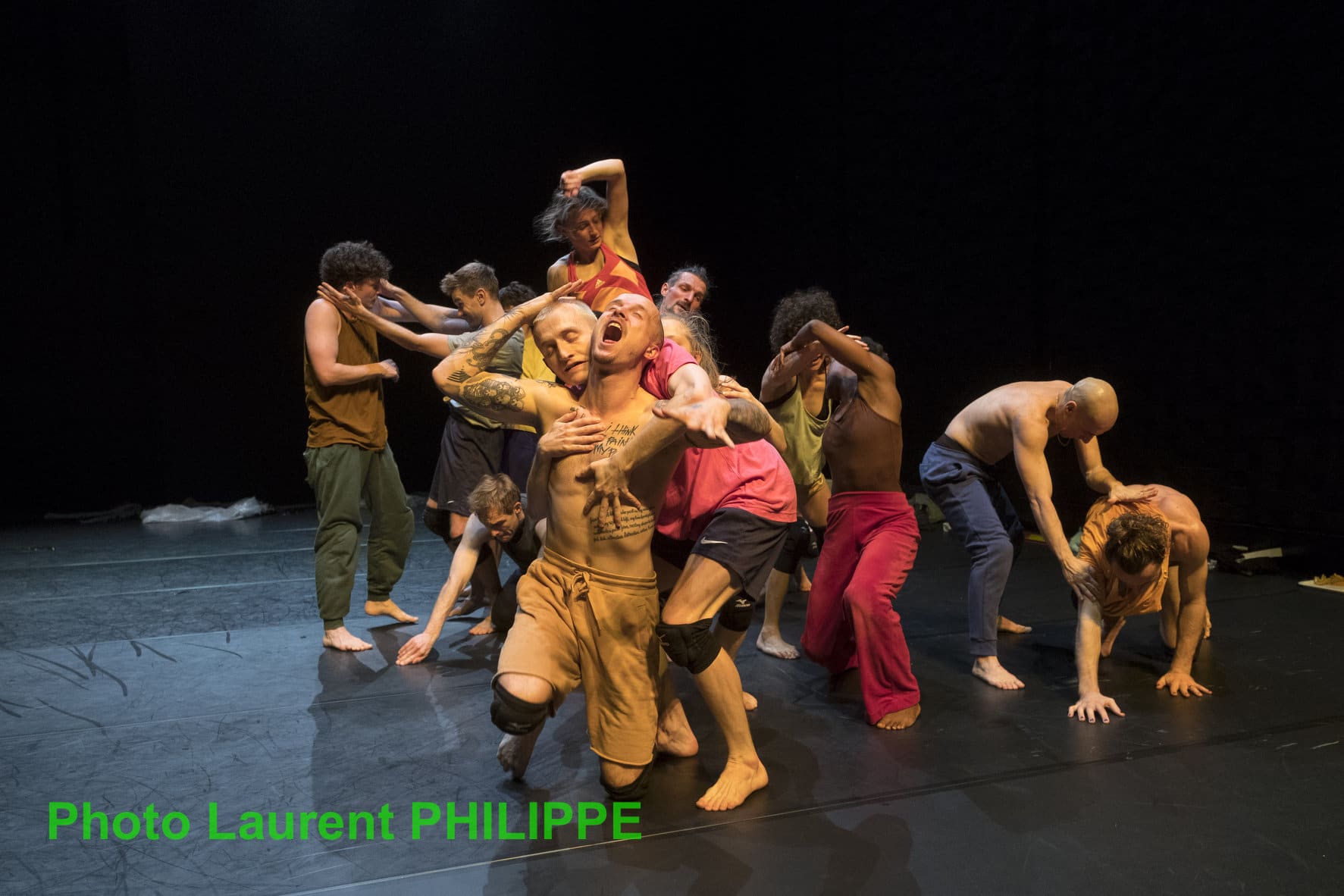 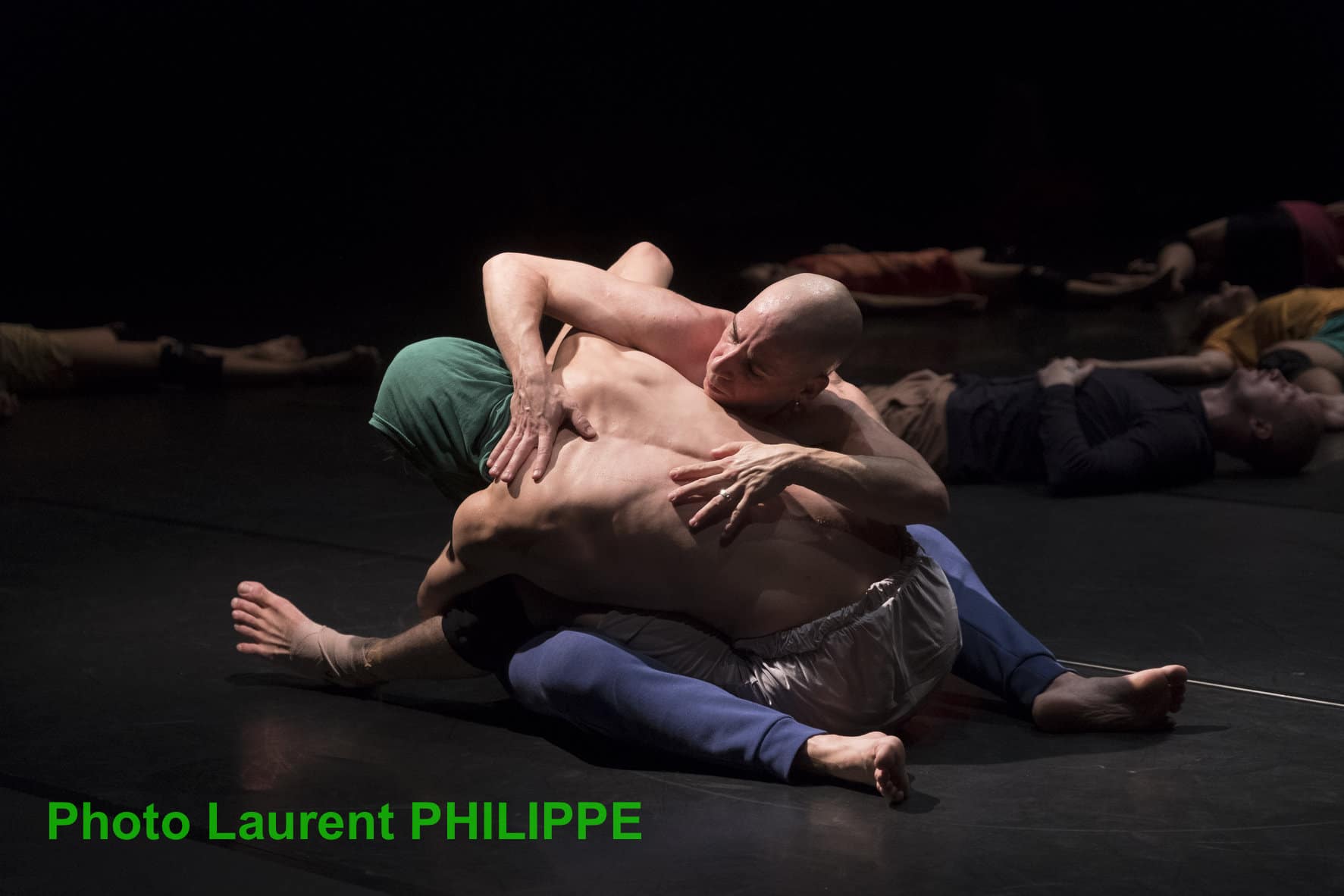 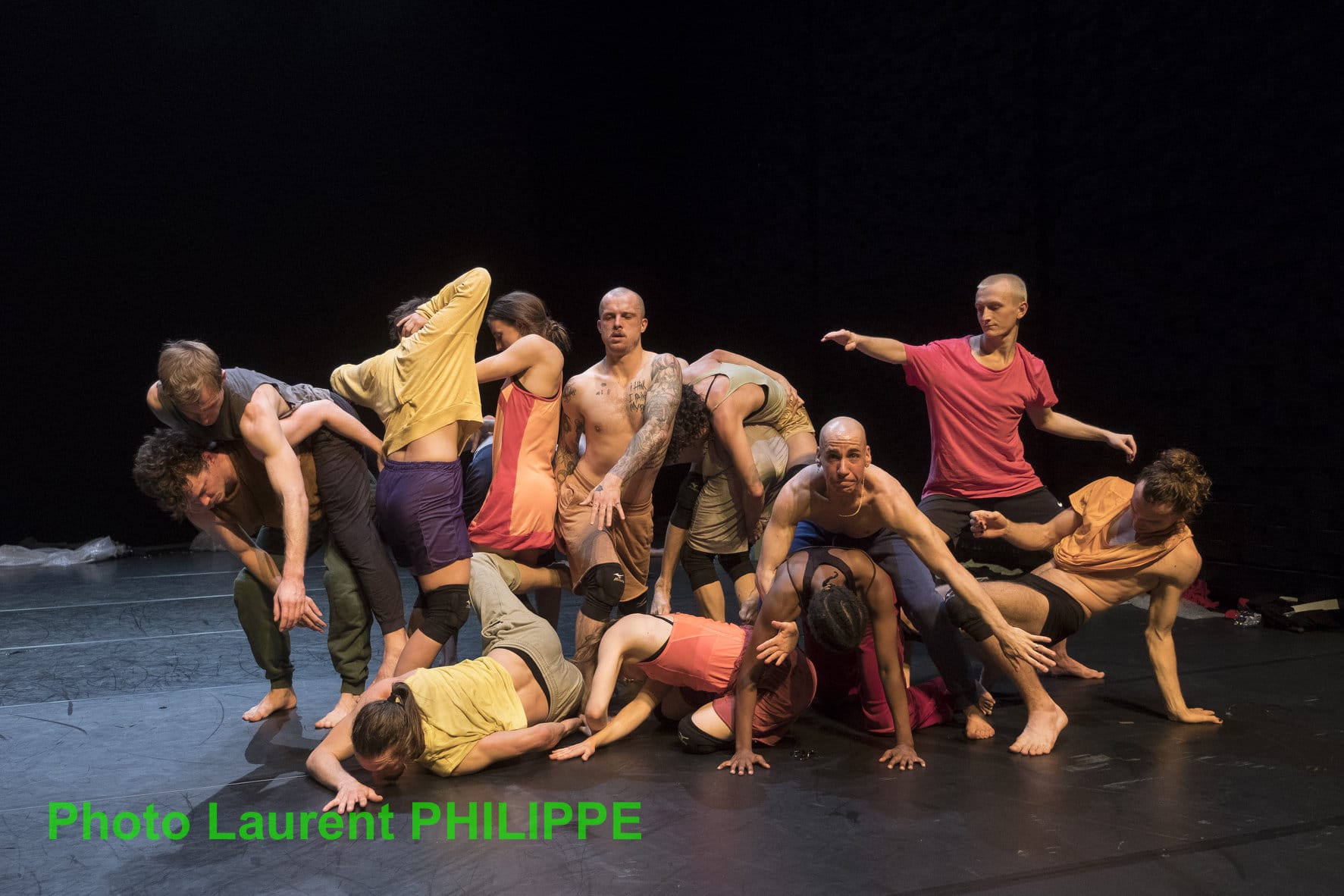 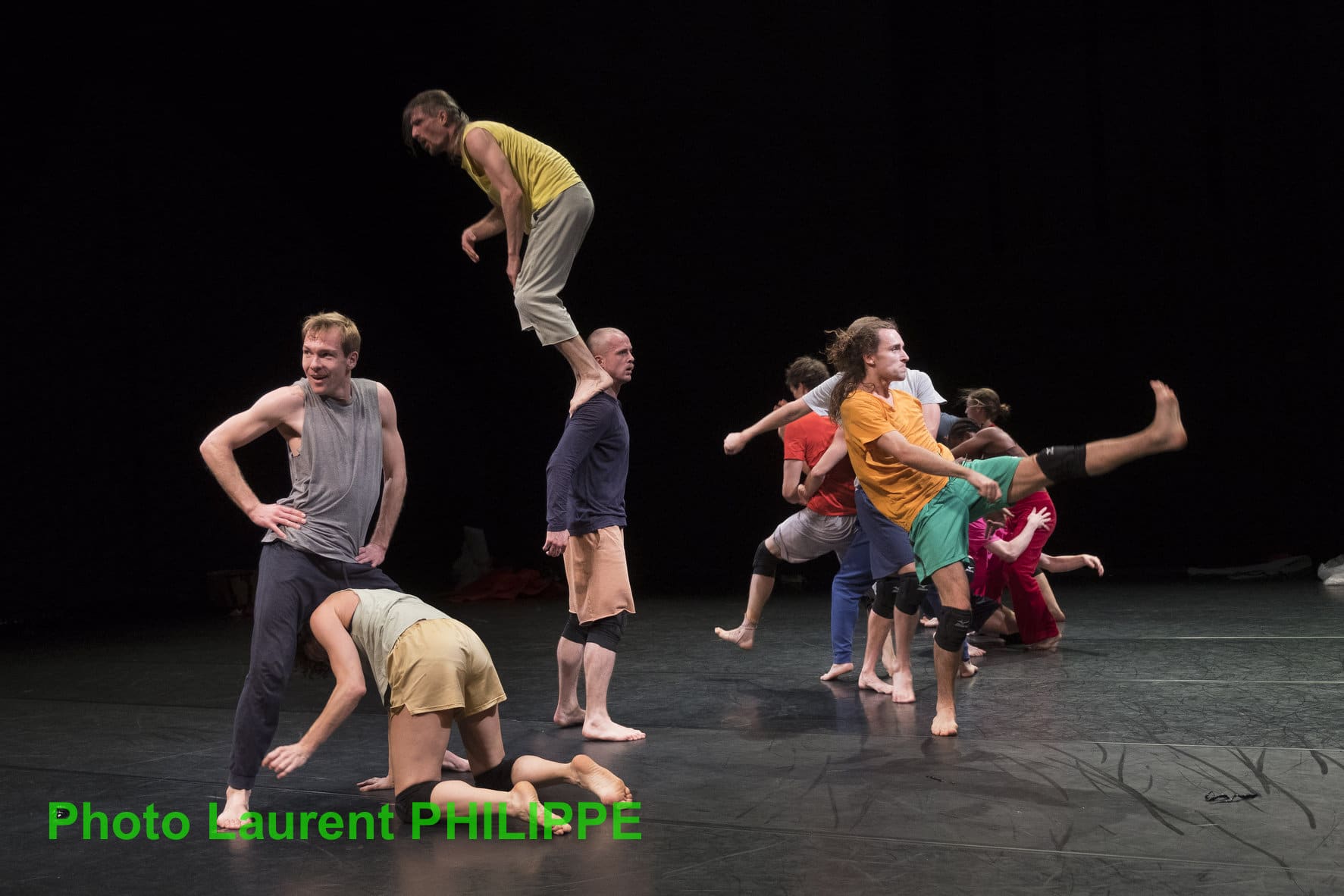 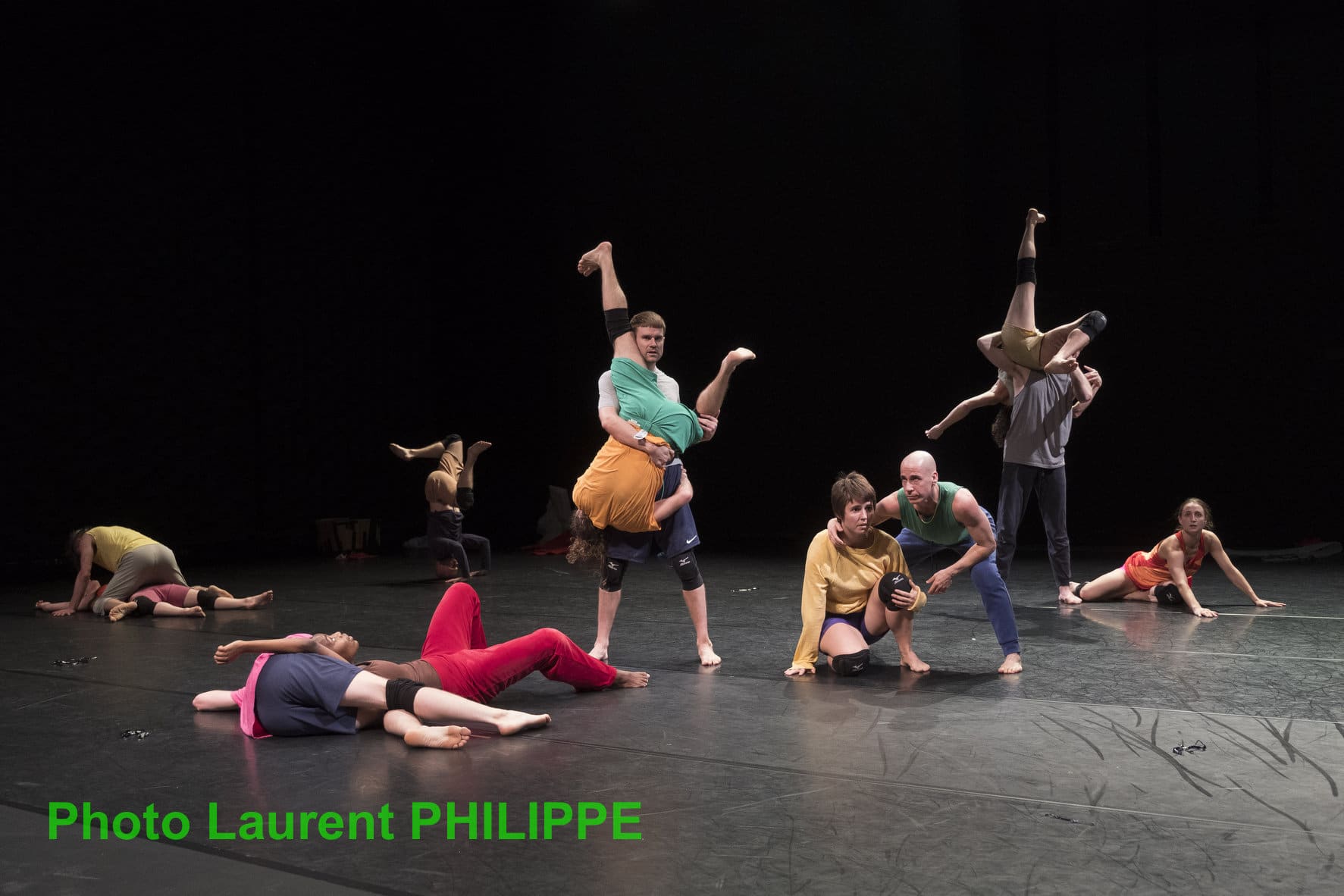 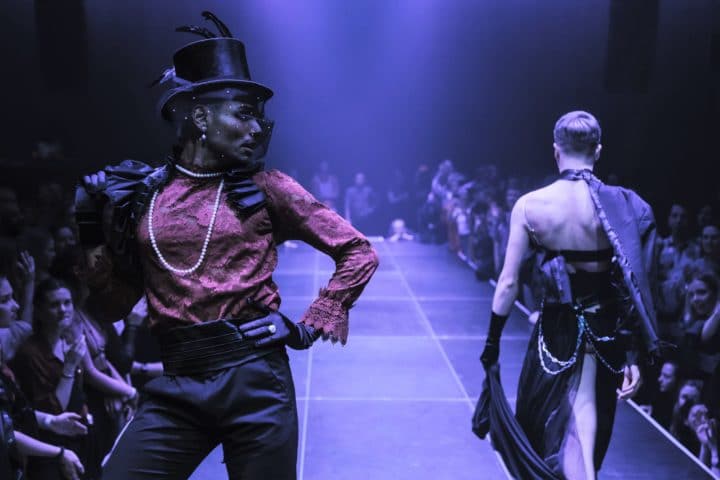 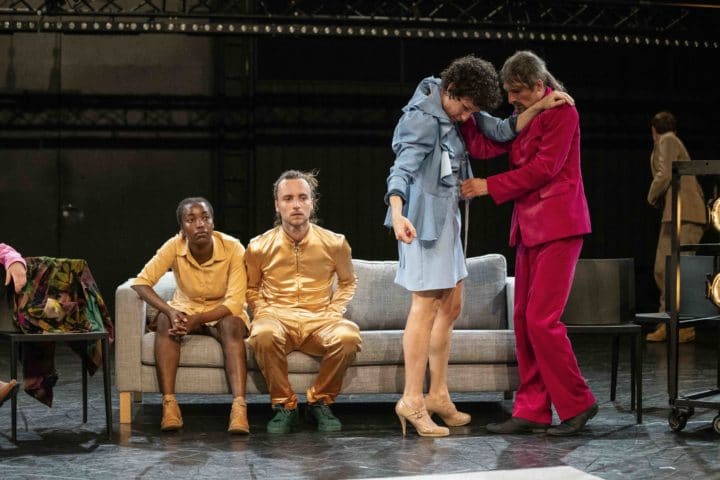 INFO: “But Then, We’ll Disappear (I’d Prefer Not To)” nominated for the Bergen Tidene Critics Award 2021 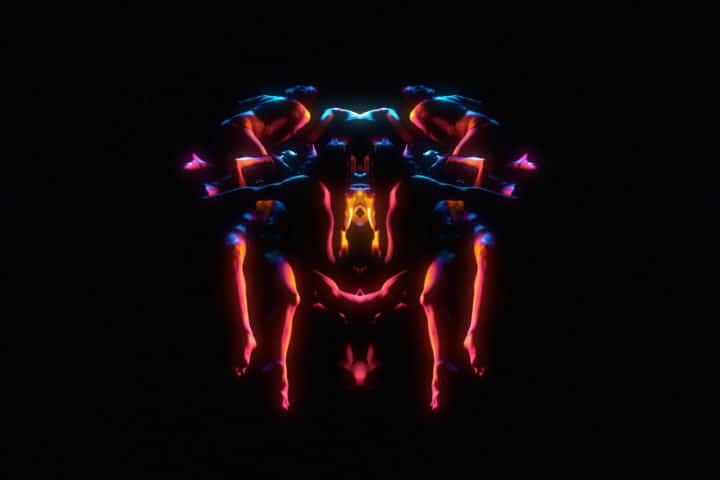