In mellomland, artistic director Annabelle Bonnéry has engaged two up and coming choreographers from the same generation to create a two-part full evening for Carte Blanche. Five and nine dancers meet choreographers Roza Moshtaghi and Lander Patrick in a double bill that presents Norwegian and international contemporary dance on the same stage.

The starting point for BUD is to examine the waiting state. Choreographer Roza Moshtaghi takes inspiration from a personal experience by exploring how we experience waiting and expectations associated with being in this mystical state between life’s small and large events.

Waiting is a game of patience. The enigmatic figures start in costumes that border installations: they appear waiting and almost motionless in the dim darkness. Slowly and painstakingly, they emerge from their shells and come to life – the intensity of the music, lights, and movements increase.
The dancers undergo different situations where they wait, stop, start and make new attempts.

The title also refers to the flower bud, and flowering attempts occur throughout the performance. Subdued and restrained growth turns into moments of wildness and disorder. The bare stage floor, the pulsating music, and the clever lighting make BUD’s scenic waiting room an introspective visual experience.

In Sovaco de Cobra (Norwegian: snake’s armpit), we invite you into a world where the social rules are underpinned by an unfair game which
gives arbitrary and brutal results.

The performance invokes a chess board, a two-sided game where the winning advantage always belongs to one side of the table. With this strategic and warlike game as a visual and thematic backdrop, Patrick creates an energetic performance that challenges the game’s rules, and the pieces in the game explore old and new dynamics.

The book Eduardo Galeano’s Las venas abiertas de América Latina (Open Veins of Latin America) is one of several sources of inspiration for choreographers Lander Patrick. It describes the ruthless exploitation of the Global South and how colonialism created losers and persistent misfortune for large populations from some of the most resource-rich areas on earth. Raw materials and human suffering were transformed into prosperity and supremacy on the other side of the globe. The game is rigged, and the rulebook forces new moves.

A snake’s armpit is something that only exists in the imagination. And after all, much of the foundation that supports the world order is based on fabrications and fiction. They color how we think about our and other people’s history and define who and what we value – in life and art. Who decides the value?

Sovaco de Cobra features nine of Carte Blanche’s dancers who throw themselves into the game with warmth and vitality. The performance is full of virtuosity and sharp and precise movements. In a collage of images and thoughts, the dancers orient themselves in a whirlwind of rhythms, tempo, seriousness, and playfulness.

NB: Strobe lights are used during this performance

Roza Moshtaghi, is an Iranian choreographer and performer who lives and works in Oslo. Her practice deals with the narratives of desire generated through the process of adapting or reacting to systems and structures. Her last three pieces are LIMBO (2021), Bouncing Narratives  (2019) and Only Forever  (2018).

Lander Patrick, born in Brazil, grew up in Portugal and is based in Lisbon. He has won several awards, and the production Adorabilis (2017) which he created with his regular collaborator Jonas Lopes won the Aerowaves Priority Company in 2017. 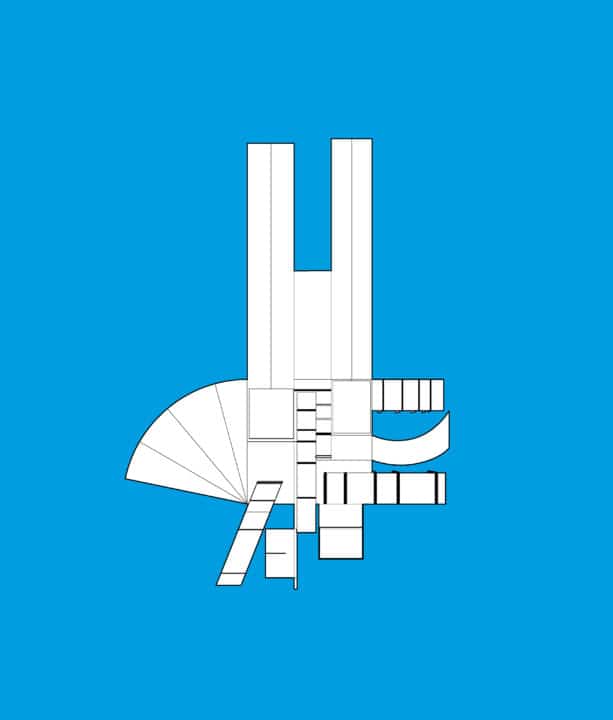 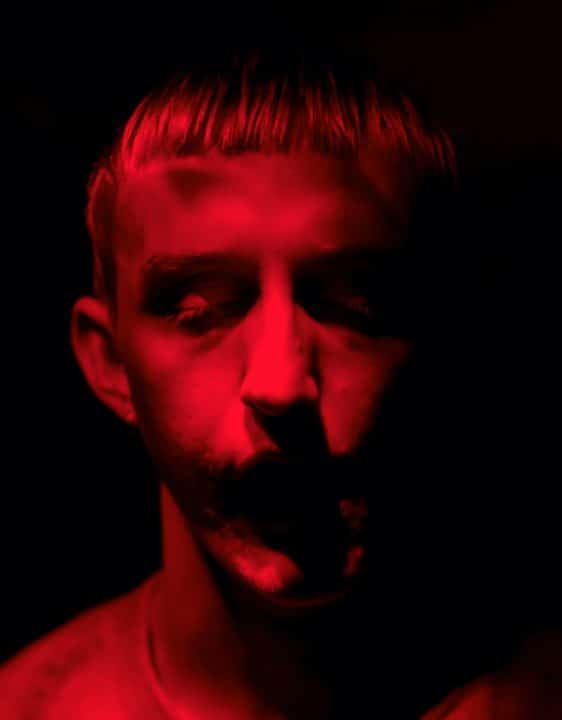 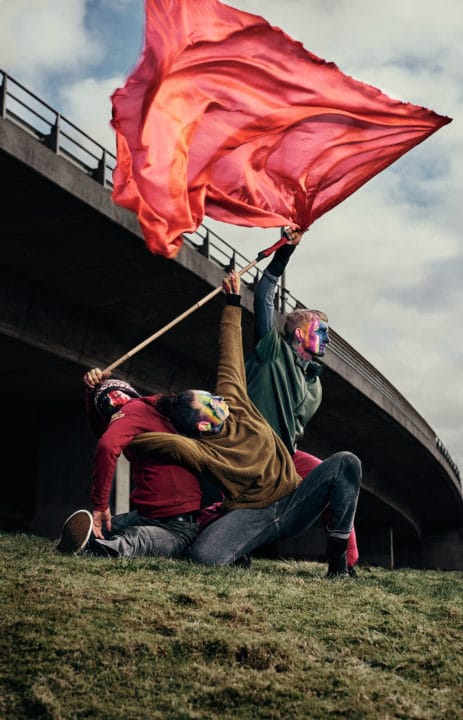